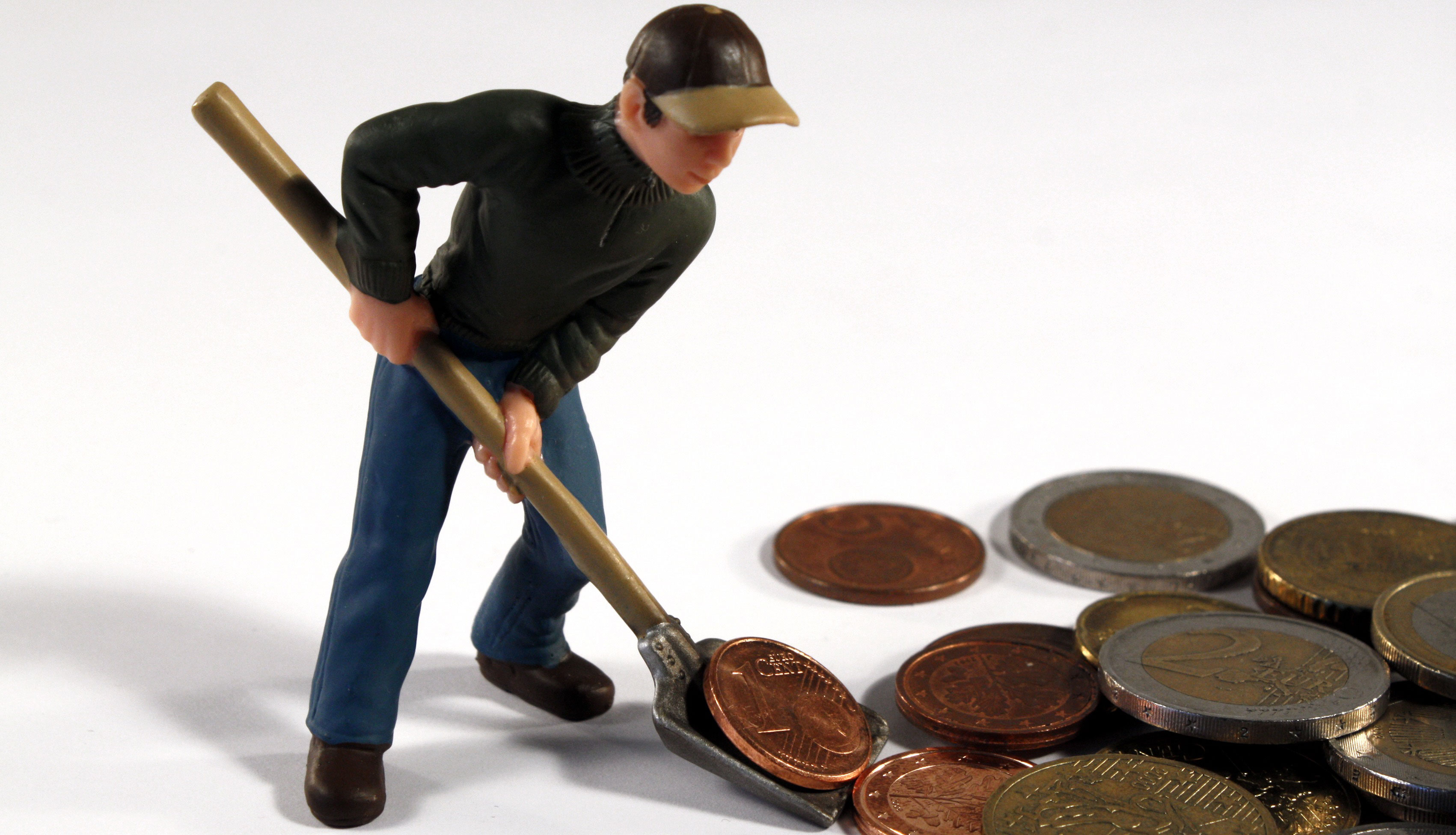 It is a company based out of south india involved in trading of infrastructure and building materials. The company’s network is spread over all the states of south india with more than 30 warehouses and branches.

Company applied for the distributorship in one state and was offered by the supplier. However while implementing the same company was advised to

The model became extremely successful and more and more dealers signed up since their profitability was very high and assured. The product required some amount of direct marketing to final consumers and company developed such team. New dealer network got developed. The biggest advantage was due to 100% cash advance the long working cycle and huge outstanding debtors were completely eradicated from the system and cash flow improved dramatically.

Looking at the success, supplier offered 4 more states for the distributorship and which were immediately picked up.